The higher risk of developing HFrEF in men compared to women has been attributed to the predisposition of macrovascular coronary artery disease and myocardial infarction in men. Conversely, hypertension and diabetes are stronger risk factors for heart failure in women than men, which are both more closely related to HFpEF than HFrEF. From a pathophysiological perspective, women with HFpEF often have concentric hypertrophy of the left ventricle, whereas men with HFrEF tend to develop an eccentric form of left ventricular hypertrophy. These distinct morphological differences between the two heart failure phenotypes could be of major importance for the observed differences in clinical outcome; women with HFpEF often report a severely impaired quality of life, whereas men with HFrEF have higher mortality rates.

The current therapeutic options seem to be intimately linked to these sex differences, resulting in different optimal therapies in men and women. There are currently multiple evidence-based drug and device therapies for patients with HFrEF, but unfortunately, there are still no efficacious therapies available for patients with HFpEF. Their previous study investigated whether the current cornerstone HFrEF therapies (ACE-inhibitors/ARBs and β-blockers) have similar optimal dose levels in men and women. Surprisingly, women treated with only 50% of the recommended target doses of these medications had the lowest risk of death or hospitalization for HF. In contrast, men had the best clinical outcome when they used 100% of the recommended target dose of ACE-inhibitors/ARBs and β-blockers. 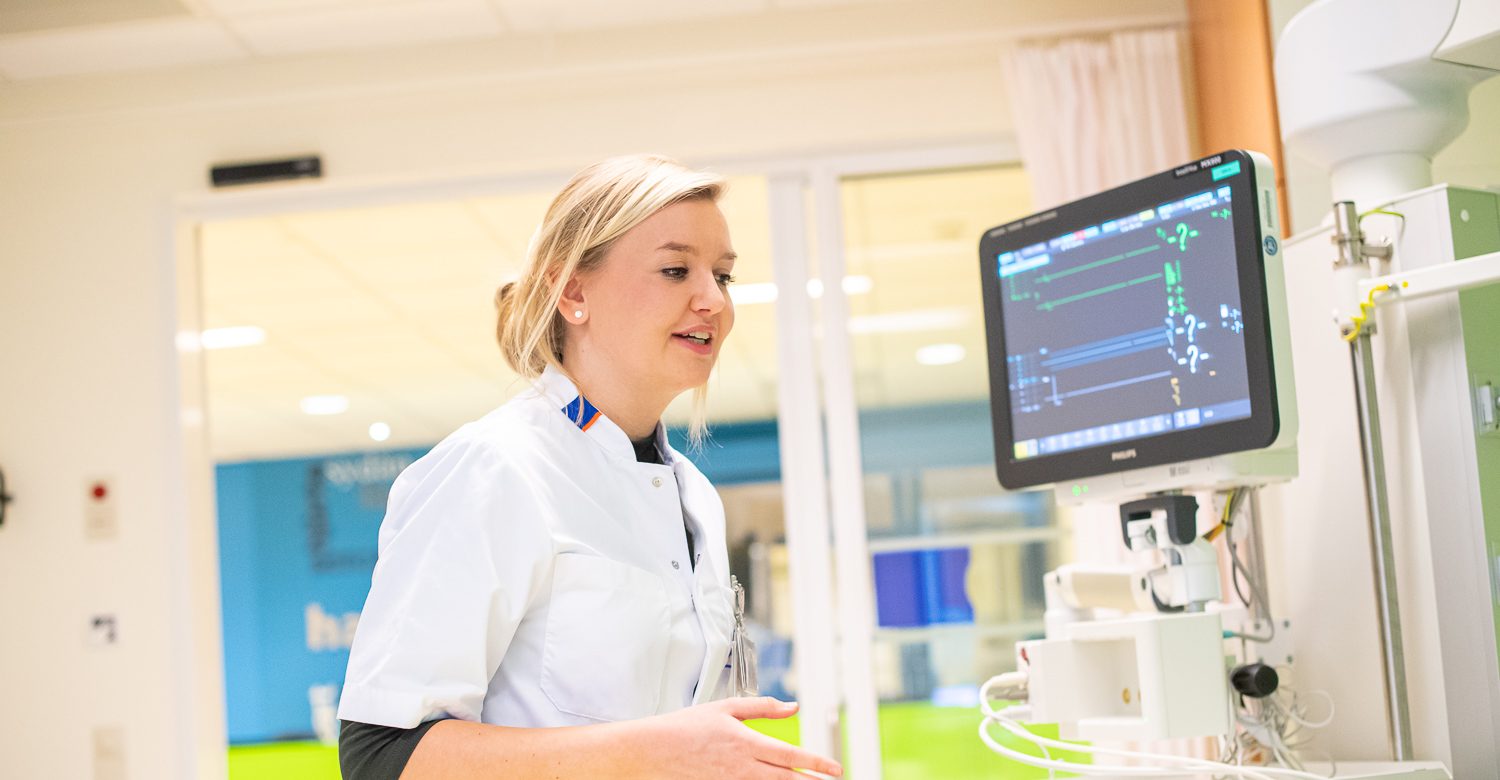 Studies investigating sex-specific risk factors, pathophysiology, response to therapies, and outcome mainly focus on biological differences between the two sexes. Gender, however, comprises the social, environmental, cultural, and behavioural factors that influence a person’s self-identity. Research on gender differences therefore includes studying the non-biological aspects of being male or female, such as socially constructed roles, behaviours, and expressions of people. A recent study showed that feminine gender, independent of sex, was a strong predictor of recurrent acute coronary syndrome, and patients with feminine personality traits had poorer access to care. The role of gender compared with sex has not been investigated in the relation with heart failure but might elucidate previously observed sex-differences in risk factors for developing heart failure and clinical outcomes.

Bernadet is supervised by Adriaan Voors  and her PhD project is focused on sex differences in heart failure.

This is the third post in a series that highlights our projects related to sex differences in heart disease. A new post is published every two weeks.